On May 28 and 29, the Friedrich Ebert Foundation, in partnership with Makedoks, organized two screenings of documentaries followed by discussions, which addressed the issue of workers' rights and their violation and abuse. 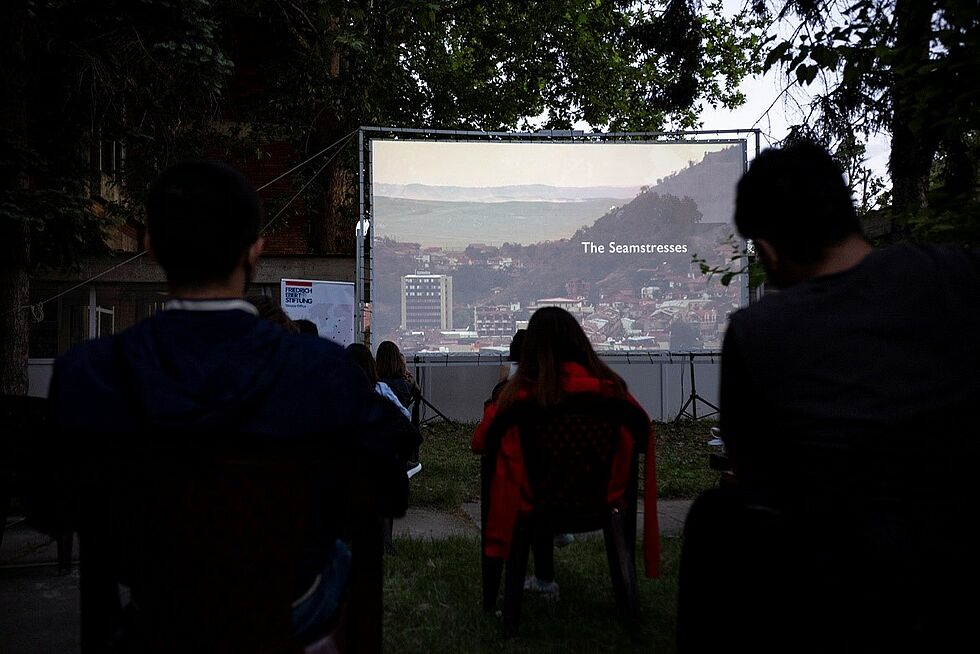 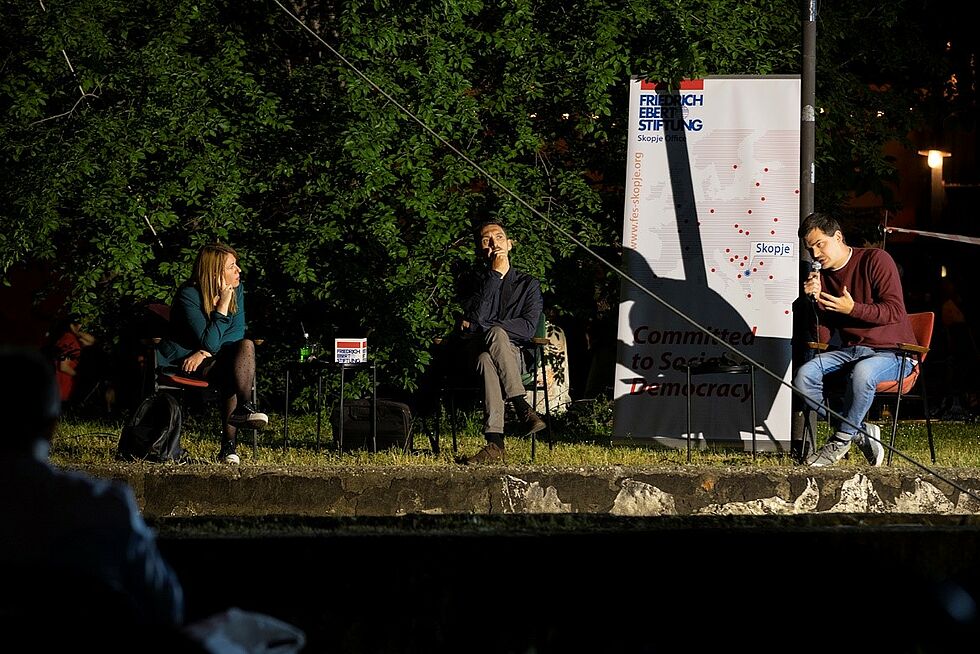 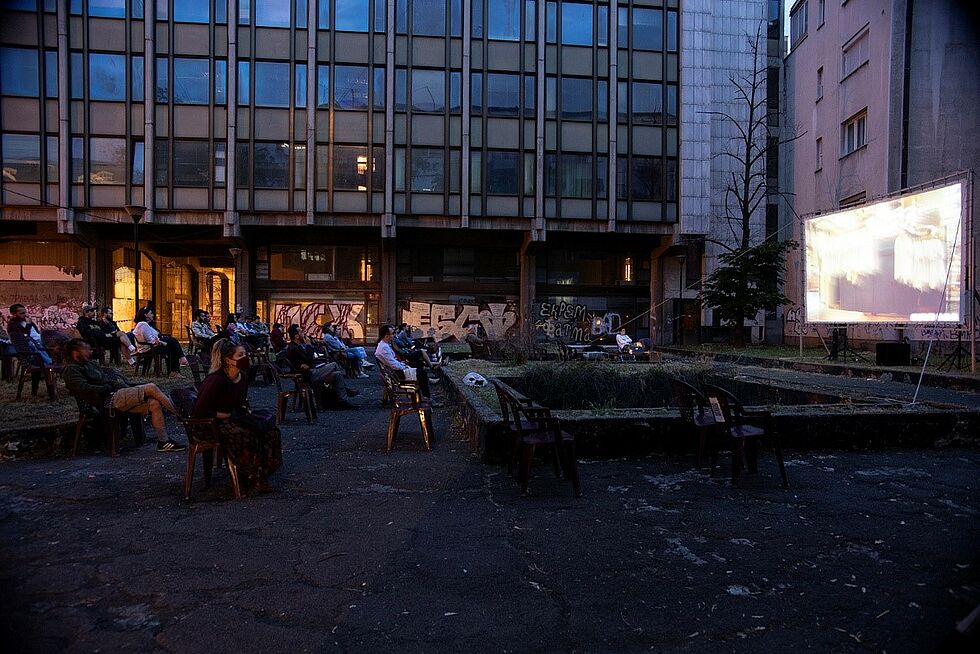 The purpose of these two events was to give importance to a problem in our society which is left on the margins, and it is felt only by those who are directly affected - and they are the workers who do some of the most difficult jobs yet again, they themselves or doing those jobs is invisible to society, but very important to all of us.

The Friedrich Ebert Foundation in its work is committed to Social Democracy, which means promotion of three values ​​- Equality, Justice and Solidarity. And for that, these projections followed by discussionsdebates, aimed to be an incentive to raise awareness of the "invisible workers" and to develop a sense of solidarity with them.

On May 28, the first screening was held with the students of Orce Nikolloiv Gymnasium in Skopje, where the participants had the opportunity to watch Biljana Garvanlieva's documentary "Seamstresses" which shows the life and work of 3 seamstresses from Stip, and afterwards to discuss with the panelists.

On May 29, in the Park Forum, the screening of the Czech documentary "Limits of Work" was screened, which shows how the journalist Sasha Uhlova spends six months researching the working conditions in the Czech Republic that are paid the least . For several weeks she works in a hospital laundry, in a meat factory, behind a cash register in a market and in a garbage sorting facility.

Her experience forms the basis of a very personal series of articles about people working invisible jobs under shocking conditions, first published on the website A2larm.cz. The director Apolena Rihlikova turns these articles into a documentary film which consists of scenes shot at Uhlova's home and videos made at her workplaces, accompanied by comments on these different places that Uhlova reads.

The screening of the documentary was followed by a discussion with panelists in the field of protection of workers' rights and unionising.