As Western Balkan countries are striving towards sustainable development and integrating with western economies, many challenges require strong attention and adequate policy measures. Various detrimental environmental trends are highly affecting daily life of citizens and further shaping the socio-ecological developments of the region. 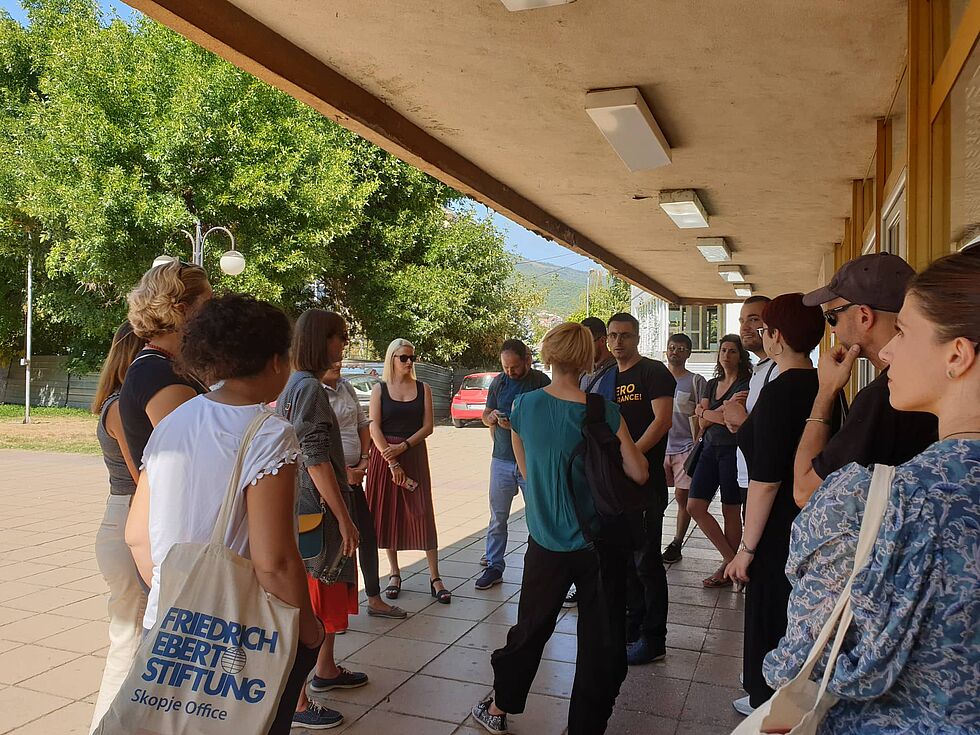 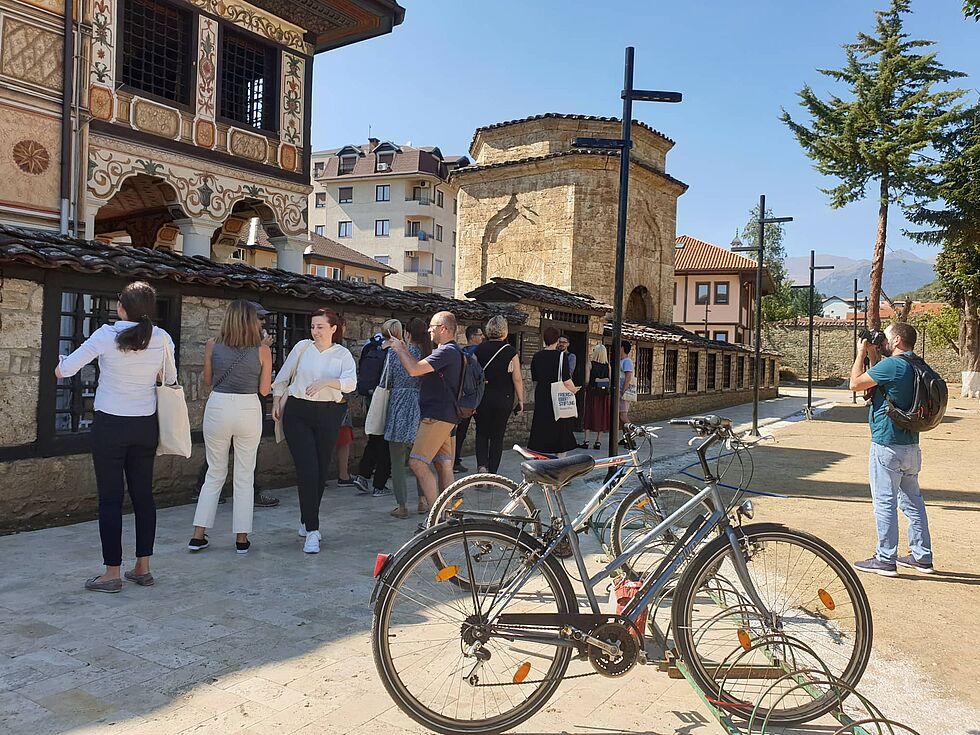 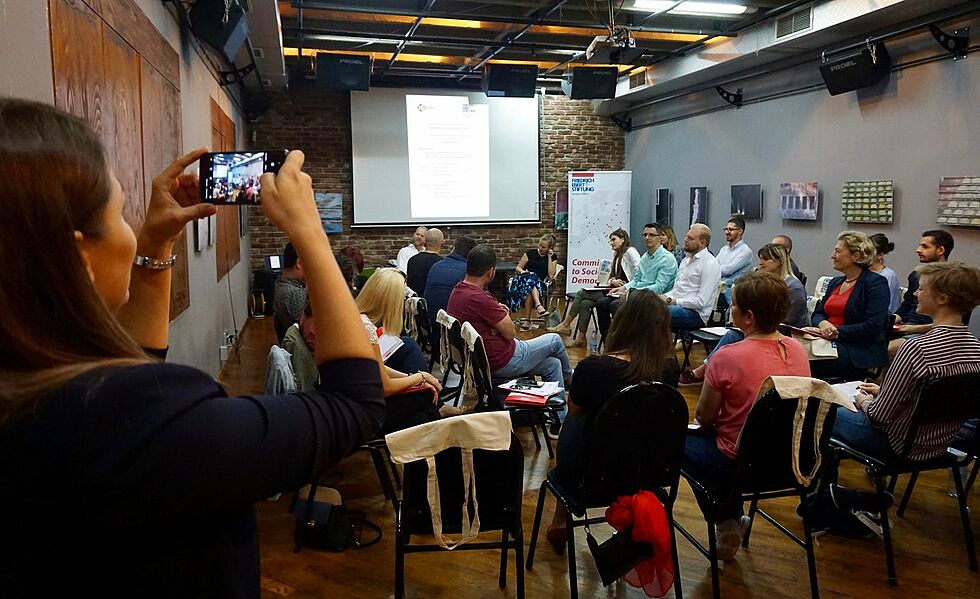 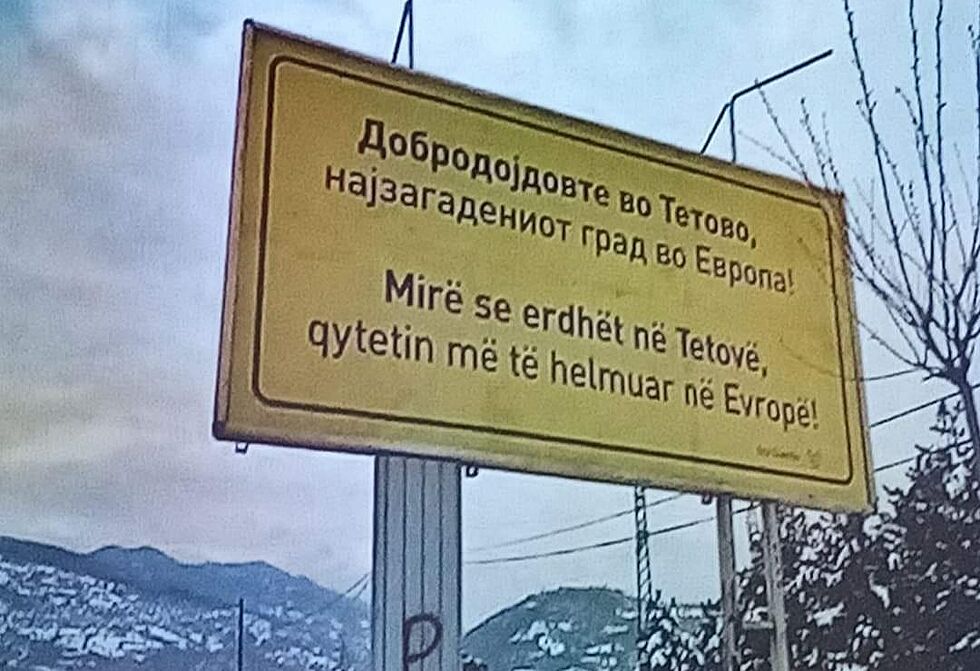 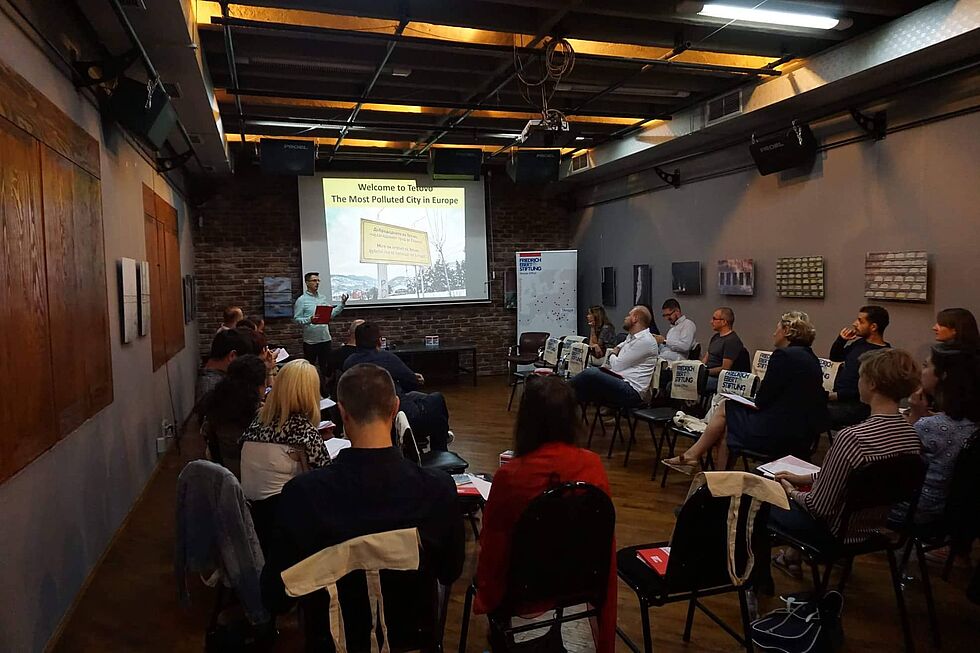 What is needed for a just socio-ecological transformation in Southeast Europe? What аre the challenges and opportunities that green movements and activists in the region face? Do the activists' small successes so far mean winning the battle against destructive environmental activities led by profit? Can the most polluted capital(s) in Europe be the next European Green Capitals?”These and a number of other topics were discussed in Tetovoat the “Grassroots Action for Green Change”, which took place on the 16th and 17th of September. Organized by the Friedrich-Ebert-Stiftung, this two-day event brought together activists and representatives of civil society organizations across the region and the #DemLeft platform to create a common strategic response to pressing socio-ecological issues and to identify vital opportunities for action change in the future.

During the sessions, participants shared their positive as well as bitter experiencesin grassroot activism and highlighted the essence for strong and close collaboration with local communities.Xhaferi Arianit who represented the NGO Eco Guerilla from Tetovo showed how they managed to activate 8000 citizens to take part in protests against air pollution in November 2014. These protests initiated the closing of a factory that was responsible for a high percentage of the air pollution in the city due to missing air filters.

The importance of a state partnership was also stressed and suggested as an opportunity rather than an obstacle. In order to implement effectively just environmental policies through green citizen participation, transparent and functional state institutions that are a very important precondition.

While the first day was devoted to getting to know each other and sharing practical examples and experiences, on the second day  participants were introduced to the local eco scene in Tetovo. The discussion on "Can the most polluted city in Europe become the greenest European city?" held at Tetovo University Park, concluding the two-day event with many questions and answers on the role of state institutions and civil society organizations in achieving and protecting fundamental human rights and freedoms, above all the right to clean air. Activists and other involved participants concluded that close cooperation between grassroots initiatives and platforms throughout the Southeast European region on a variety of topics would only lead to stronger convictions and ultaimtely, greater change towards a more environmentally sustainable future.