After more than two decades of engagement in southeastern Europe, the FES recognizes that the challenges and problems still facing this region can best be resolved through a shared regional framework. Our commitment to advancing our core interests in democratic consolidation, social and economic justice and peace through regional cooperation, has since 2015 been strengthened by establishing an infrastructure to coordinate the FES' regional work out of Sarajevo, Bosnia and Herzegovina: the Regional Dialogue Southeast Europe (Dialogue SOE).

Dialogue SOE provides analysis of shared challenges in the region and develops suitable regional programs and activities in cooperation with the respective FES offices. Our work is conducted in close cooperation with colleagues and partners across the region. Activities are jointly implemented and overseen by either an FES office or Dialogue SOE. Our regional initiatives are advanced through three broad working lines:

Our website provides information about individual projects within each of these working lines, past events, and future initiatives.

The FES Regional Project on Labour Relations and Social Dialogue for Central Eastern and Southeast Europe is based in Bratislava, with field offices in Belgrade and Warsaw.

Since the 2000s and even more so after the global financial and economic crisis of 2008, we have witnessed a fundamental weakening of Europe’s social dimension. In most countries of the region we can observe similar trends: a reduction of the welfare state, a decline of collective bargaining coverage rate, an increase in precarious working conditions and attacks on trade union rights. As a result, the convergence of social standards, wages and eventually the living conditions between richer and poorer countries in the European Union and its neighborhood is stagnating or even relapsing.

In response to these challenges, our project supports the enhancement of trade union capacities and knowledge about the European social dimension, the fostering of networks between trade unions in the region and Germany, the development of trade union organizing strategies in different sectors, and the promotion of the participation of young trade union members.

Regional School for Diplomacy 2019: Building Bridges through Conflict Resolution in the Balkan Countries 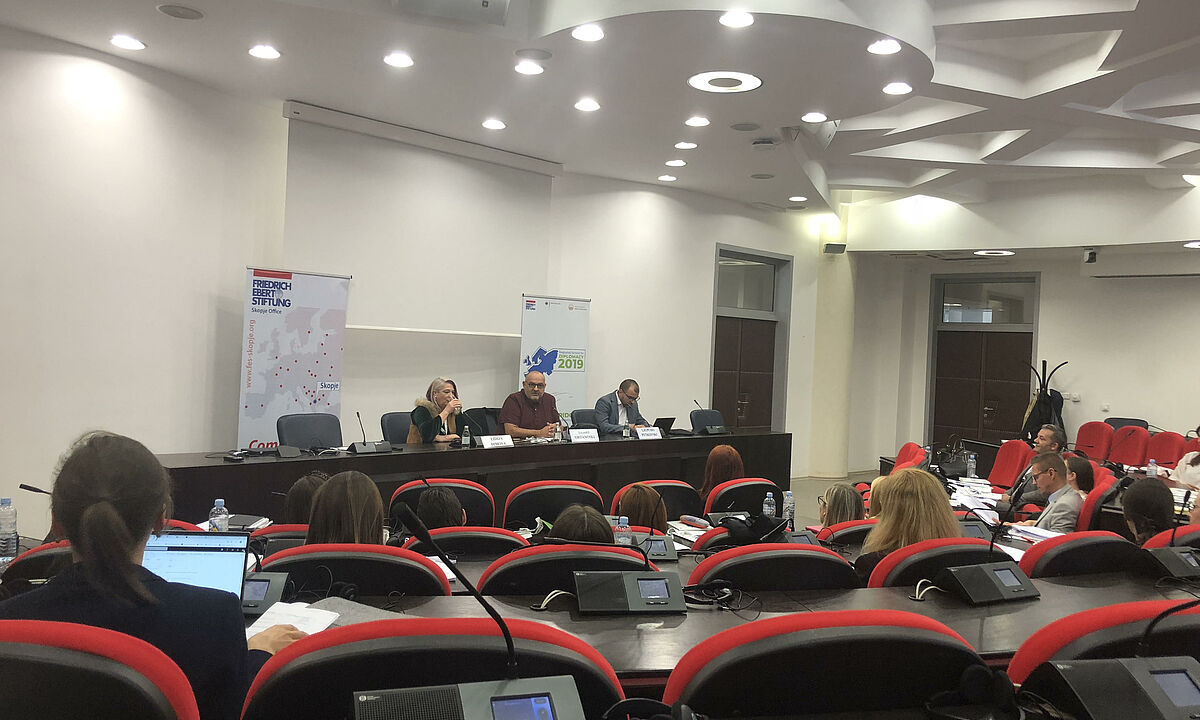 The Prespa Agreement can be defined as a unique diplomatic achievement for conflict resolution and cooperation among different actors in the region. more Information 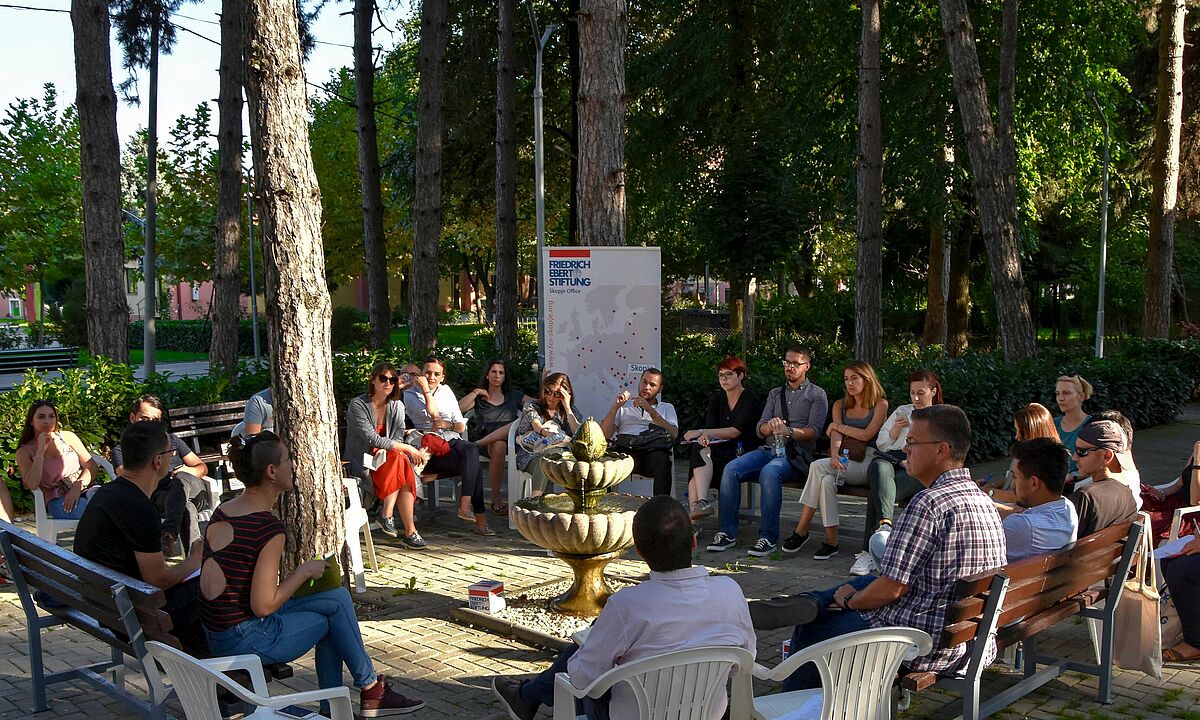 As Western Balkan countries are striving towards sustainable development and integrating with western economies, many challenges require strong... more Information 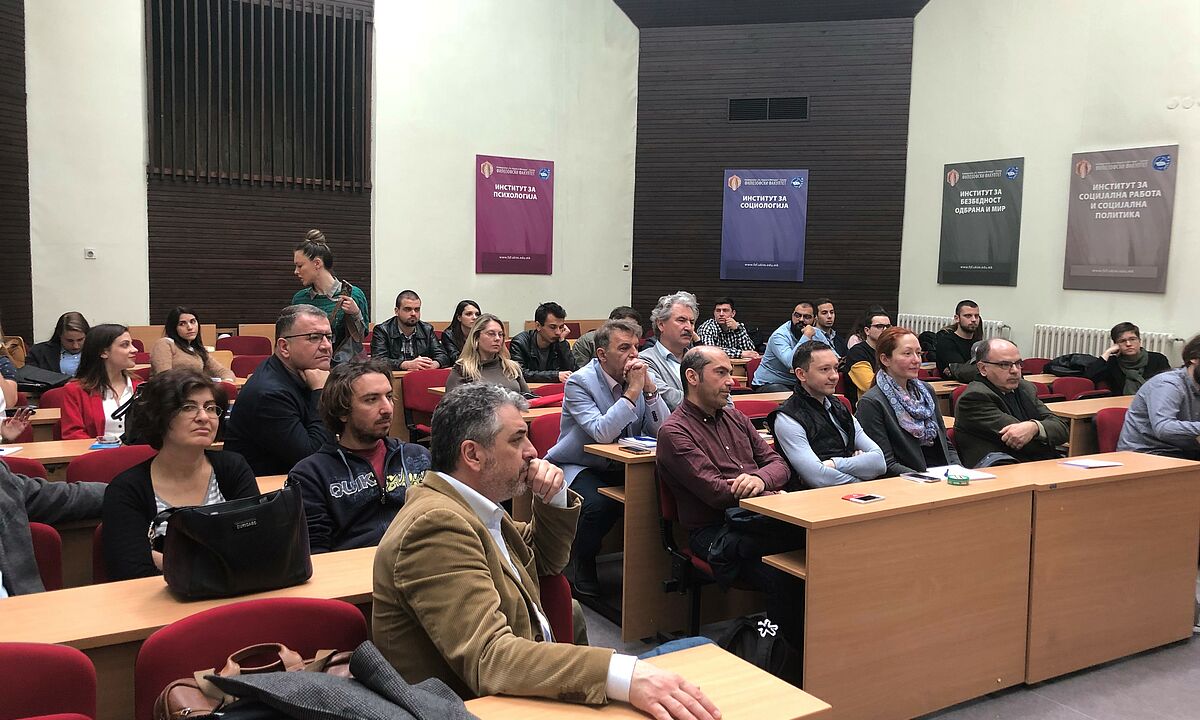 The study visit was organized by the Friedrich Ebert Foundation in Skopje, the Youth Alliance Krusevo and the UNESCO Club of Thessaloniki. more Information